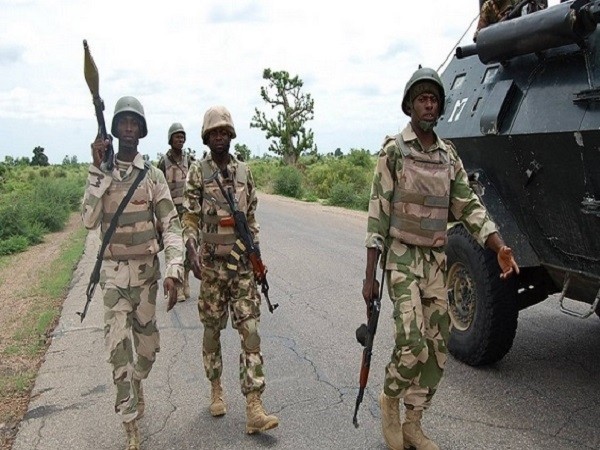 The Nigerian army, on Thursday, killed four suspected members of Boko Haram, and set free 61 people, held by the terror group in the restive north-eastern region of Borno state.

A statement issued by the army said that in an operation, troops under air cover cleared Boko Haram camps “and in the process rescued 61 persons abducted and held captive by the Boko Haram terrorists.”

The statement noted that the 62 rescued captives were mainly women and children, adding that one terrorist was also arrested.

The army said, “The rescued persons were mainly women and children.
“The troops killed four terrorists and arrested one.”

You will recall that the Nigerian army, last month, freed more than 330 people, mostly women and children, from Boko Haram’s Sambisa forest stronghold in an operation in the volatile northeast.