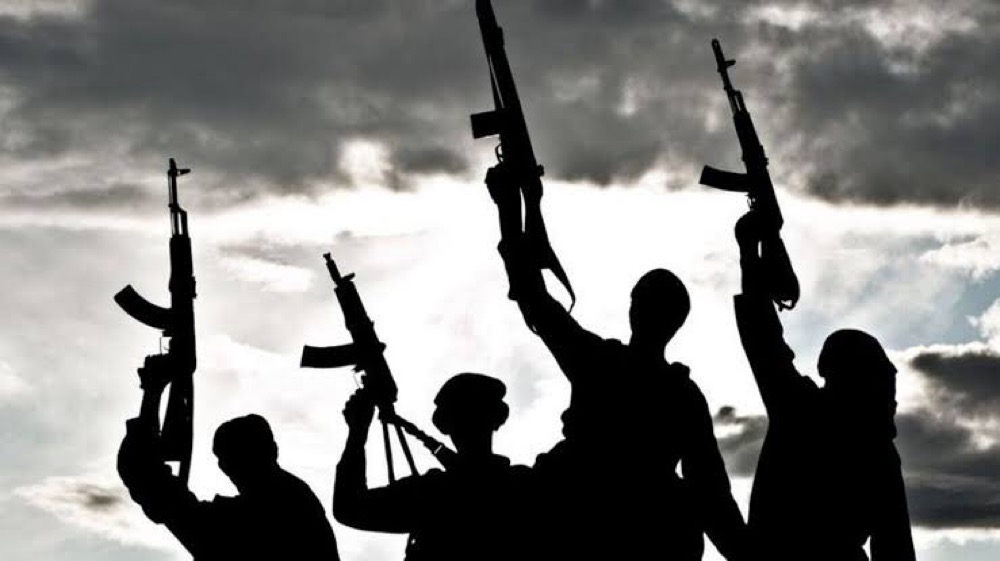 The Kaduna State Government on Thursday released the 2022 First Quarter Security Report for the state which indicates an increased level of insecurity compared to previous years.

The latest report revealed that 360 people were killed while1,389 were kidnapped in the first quarter of 2022.

Checks by THE WHISTLER showed that the figures represent a 5.55 per cent increase from the statistics reported by the government in the fourth quarter of 2021–a period when security agencies increased their Interventions in the state.

The fourth quarter security report for 2021 showed that the number of those killed was 304 while 795 were abducted.

A study of the reports revealed that there has been a 10.28 per cent increase in insecurity when comparing the first quarters of 2021 and 2022.

THE WHISTLER also observed that more men were killed in the first quarter of 2022 with a corresponding increase in the number of males and females abducted in the the same period.

This is in contrast to 2021 when 429 males and 222 females were abducted in the third quarter.

The report also stated that no fewer than 259 people were injured in the 2022 first quarter while 3,251 animals were rustled within the same period.

Influx Of Terrorists Into Kaduna

The report said the insecurity in the state emanated from the banditry, terrorism, communal clashes, violent attacks and reprisals witnessed in the first three months of 2022.

Teachers Threaten Nationwide Strike Over Sacking Of 2,357 Teachers In Kaduna

This, however, is despite the security measures implemented by the state government which included strengthening of human intelligence-gathering and deployment of more personnel to vulnerable parts of the state like Binin Gwari/ Giwa/Igabi and Zaria.

But, terrorists, in the last year have gradually infiltrated the state, attacking farmers, herders, communities, and learning facilities.

The terrorists have been able to get a foothold in the state and have resorted to killing and kidnapping for ransom.

These activities have further enhanced their ability to purchase more sophisticated weapons.

The Kaduna State Governor, Nasir El Rufia while presenting the 2022 first quarter security report, admitted the influx of terrorists in the state, saying:

“The situation in the North West is far more serious and could be potentially more dangerous than we have had in the North East… A movement from banditry to terrorism with expertise in making explosive devices and again, this is because Boko Haram and ANSARU elements have moved into the state”.

However, security analysts believe that the increase in the figures shows the ineffectiveness of the security measures utilised so far in the last year.

Speaking to this website, a Security Expert with SBM Intelligence, Confidence MacHarry said the “government’s effort and outcome are two parallels”, and do not inspire confidence considering the upsurge of insecurity in the state.

He said, “Ansaru has always had a presence in Kaduna state. The government’s public acknowledgement of this problem will not change this fact. Rather, they should get knocked for taking so long to realize the problem which is akin to playing the ostrich.

“Ansaru’s presence in the state will have a significant impact on terrorism in Kaduna if it goes beyond its main enclave in Birnin Gwari. With its expansionist goals, this is more likely to happen soon”.

On the other hand, Oladele Fajana a Security professional noted that despite the number of security heads stationed in the state, there have been inadequacies in the proactiveness and “anticipation” of security personnel towards the war against terrorism in the state.

“The major issue is that both the government and the security agencies do not think ahead of the criminals. So, the attitude of intervention instead of prevention is the reason for the upsurge of insecurity in the state.

“When there is an attack, the neighbouring states should begin to think of how to contain the remnant that will fall into their areas and that is where anticipation comes in”.

Fajana added that it was pertinent for the state government to utilise every means to eliminate captured terrorists while evacuating residences from terrorist prone areas in the event of airstrikes to avoid collateral damages.