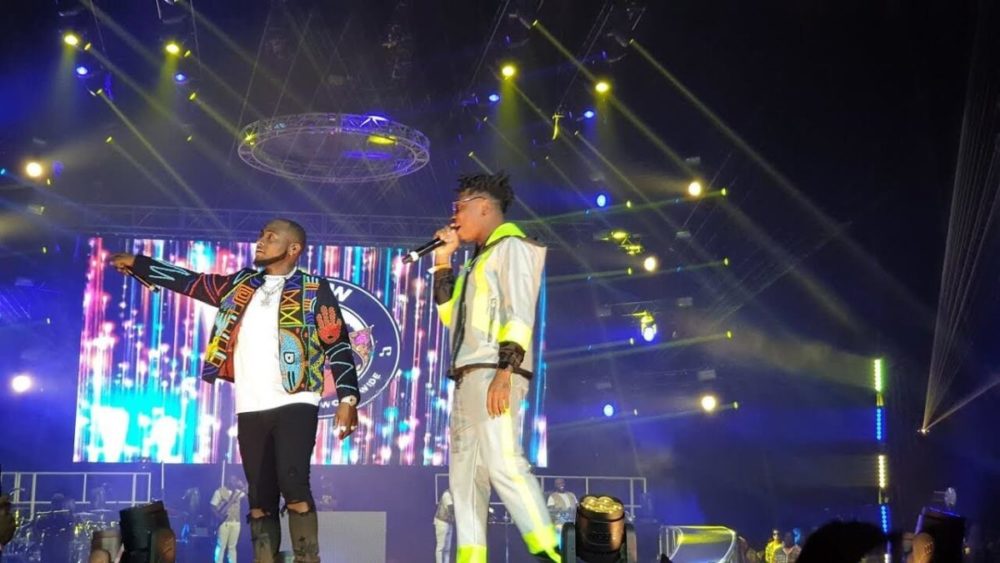 Nigeria music star, David Adeleke popularly known as Davido may have made over N1.352bn in gross earnings from his concert, which held at the 02 Arena in London.

Based on these prices, it therefore means that the average price that a ticket was sold was £121.36.

Using the official exchange rate of the Central Bank of Nigeria, it therefore means that a ticket was sold for an average of N67,616.2.

Davido had carried out a successful campaign through the popular mobile phone network provider MTN in collaboration with the local music streaming subscription platform.

The multiple award winning star attracted some top celebrities in Nigeria, as they flew to London to attend the concert.

Celebrities such as Cubana Chief Priest, Eniola Badmus, Patoraking and Williams Uchemba among others attended the show.

The ‘FEM’ crooner had confirmed in a tweet few days ago that the concert ticket had been fully sold out.

Shortly after he arrived London last week, Davido took to his Instagram story where he said that he had committed the show into the hands of God.

His post read, “I put today in God’s hands. He has never failed me! @theo2london, it’s game time.”

Hotels in London, United Kingdom were reportedly fully booked before the start of the show.

Tunde Ednut, while confirming this wrote, ”London is full right now. Hotels are getting booked out all for OBO!!! It’s a sold-out concert.”