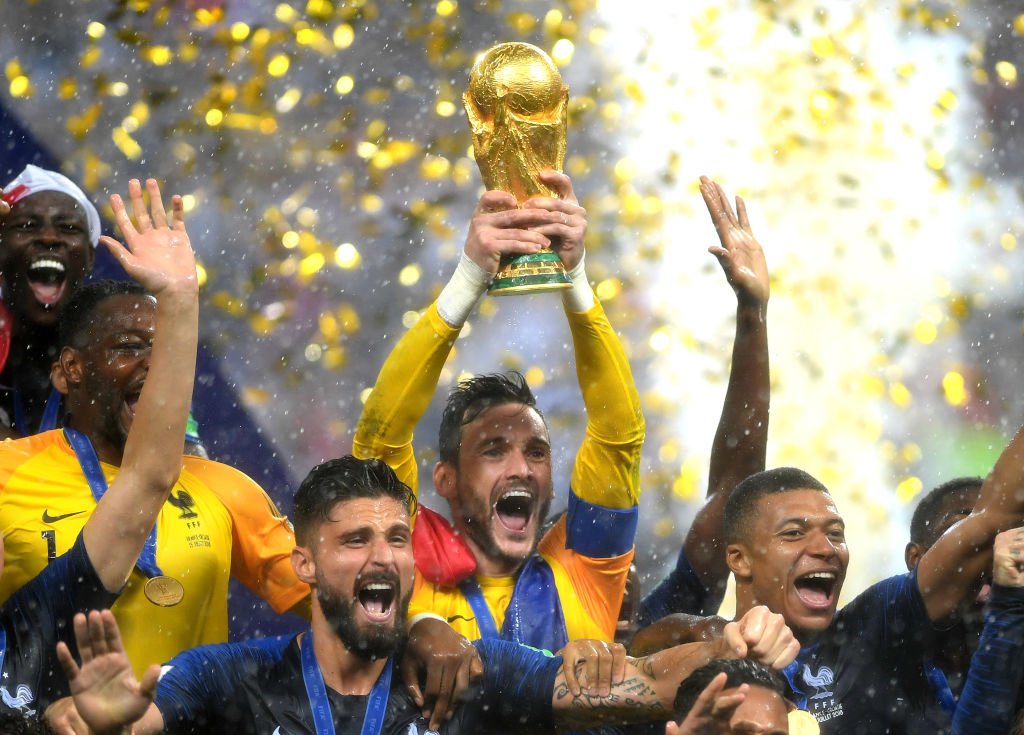 In the ranking table published on FIFA website, Nigeria garnered 613 points in August, placing it sixth on the continental stage behind Senegal, Congo DR, Ghana, Morocco and Cameroon.

On the global scene, France climbed to the summit of a much-changed FIFA/Coca-Cola World Ranking in the first edition of the global ladder since the new ranking formula took effect.

France, up from its 6th position provide the headline news, as they have reclaimed pole position for the first time in over 16 years, returning to a spot they last held in May 2002.

Naturally, there are losses as well as gains, with previous leaders Germany (15th, down 14) among several sides to suffer for group-stage elimination in Russia.

Poland (18th, down 10), Peru (20th, down 9) and Costa Rica and Iceland (joint-32nd, down 9 and 10 respectively) also slipped down the table on the back of disappointing World Cup campaigns.

The News Agency of Nigeria (NAN) reports that the new formula, approved by the FIFA Council in June after a lengthy period of testing, relies on adding or subtracting points won or lost for a game to or from the previous point totals rather than averaging game points over a given time period as in the previous versions of the Ranking.

The changes, of which there are several, include the fact that inactive teams now preserve their point totals, with no devaluation of older games.

Points are dropped, however, from losing or drawing against weaker opposition, with the only exception to this rule, matches in knockout rounds of major competitions such as the FIFA World Cup.