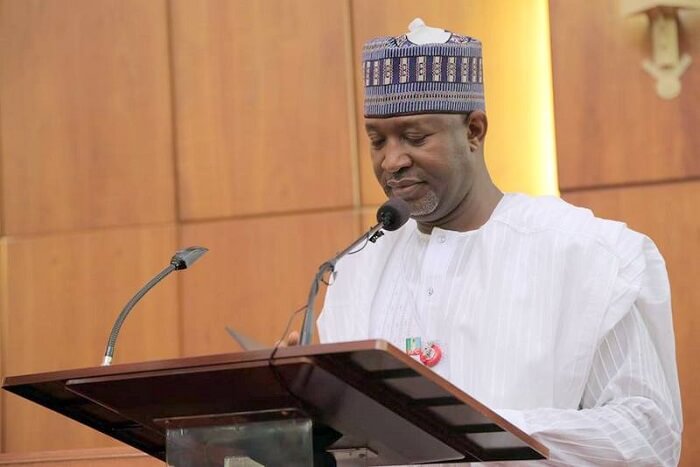 The Minister of Aviation, Hadi Sirika said three more airports including the newly commissioned Enugu Airport will be opened for international flights before December 31.

International flights had resumed in Lagos and Abuja airports since the last three months.

Nigeria’s Aviation Minister said, “We are working with the Ministry of Health, CACOVID and the PTF to open Kano, Port Harcourt and possibly Enugu airports before the end of the year. Also Lufthansa, Air France/KLM have been given the go ahead to resume. Qatar Airways is approved to start Abuja. Thank you for your patience.”

Following the Covid- 19 outbreak, the government had suspended international flights to contain spread of the pandemic.

The Director-General of the Nigerian Civil Aviation Authority, Musa Nuhu, had last Thursday said Kano and Port Harcourt Airports will be opened for international flights, but the D-G was unclear with the timing.

The Enugu Airport was under renovation last year, but the minister in his tweet expressed hopes of reopening the airport for international flights before December 31 this year.

This comes 15 months after the Federal Airports Authority of Nigeria announced the rehabilitation of the airport on August 24, 2019

Why Nigeria’s Refineries Are Not Working-PENGASSAN