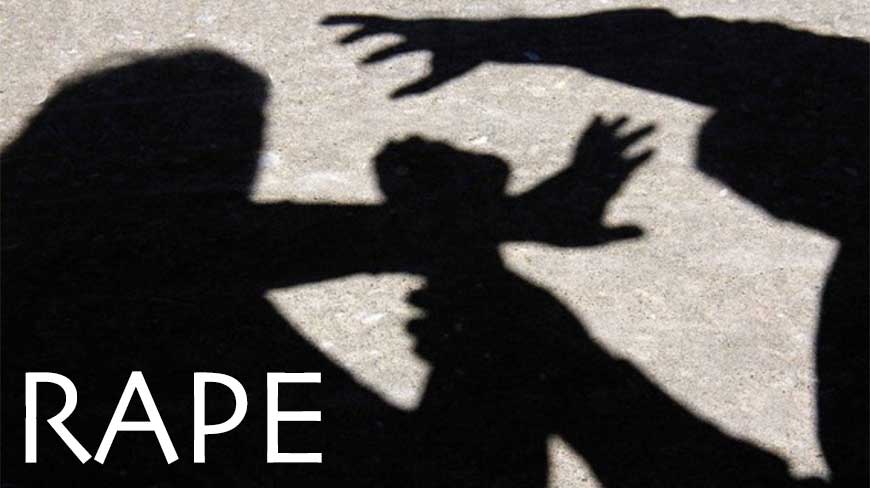 A non-governmental organisation, Save the Children said on Wednesday that sexual assault referral centres in the state had received a total of 662 cases since inception in 2016.

The NGO made the disclosure in Zaria during a two-day sensitization workshop on Violence Against Children.

According to the Advocacy Advisor with the organisation, Isah Ibrahim, a total of 25 rape cases were received, mostly against children.

The workshop was organized by the National Orientation Agency in collaboration with the United Nations Children’s Fund.

He said the centers provided medical consultation on individual cases and assisted with psychosocial management of the family while in crisis.

She stated that females were mostly affected in terms of abuse with 94 cases out of the 104 cases received at the centre.

“We have 79 cases of emotional abuse and 25 cases of rape; children were most affected in the rape case.

“That is why we want everybody in the community to be part of the war against all forms of violence against children; let’s be our neighbor’s keepers and report any case of abuse to the nearest center,” she said.

Yohanna who commended the government for providing such centers that support survivors of rape and other sexual abuse added that the center needed more drugs.

She appealed to members of the public to speak up and report any case of abuse whether physical, sexual or emotional.