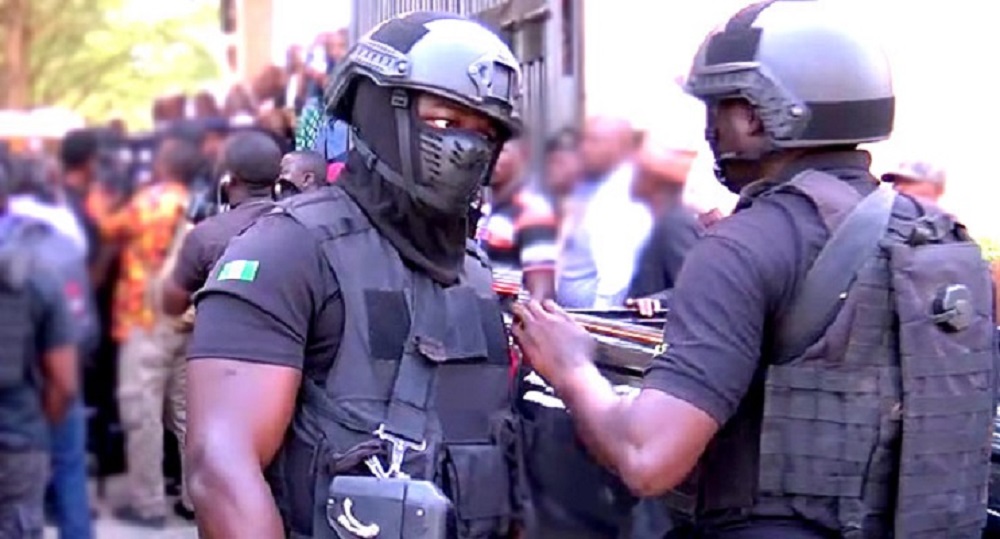 The Federal High Court sitting in Abuja has dismissed an application seeking an order directing the Department of States Services to immediately remove the leader of the Indigenous People of Biafra, Nnamdi Kanu, from solitary confinement among others.

The suit was filed by Maxwell Opara, one of the IPOB lawyers.

The DG, DSS and the Attorney General of the Federation were defendants in the matter.

Okpara accused the secret police of not having adequate medical facility to attend to his client’s health.

He also accused the DSS of not allowing Kanu to practice his Jewish faith in confinement.

The ground upon which he brought the application was that solitary confinement was against Kanu’s right to dignity as a human person.

But the DSS had severally denied the allegation, and insisted that Kanu was getting adequate medical attention.

In his verdict on Friday, Justice Taiwo Taiwo dismissed the application because Opara could not sufficiently prove his allegations.

The judge also said that where Kanu is kept is a detention facility.