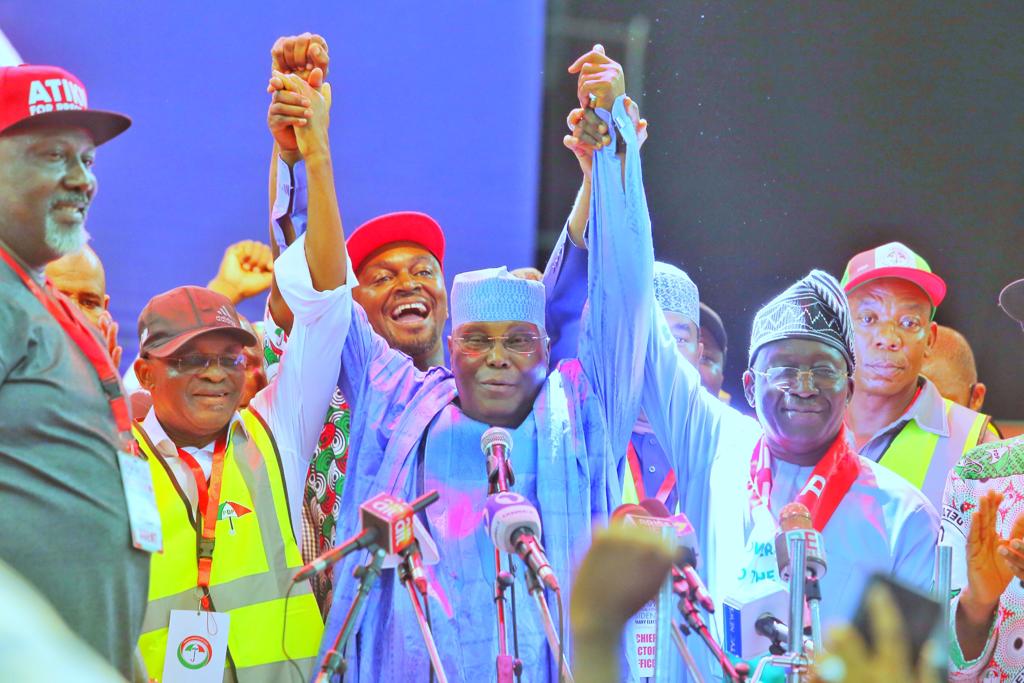 Anyim Pius Anyim, former Senate President and 2023 presidential aspirant, has criticised what he called the “old primordial sentiments” displayed by some of the participants at the just concluded presidential primary of the Peoples Democratic Party (PDP).

The primary election that was held on Saturday produced Atiku Abubakar, a former vice president, as the PDP presidential aspirant.

While thanking his supporters and the delegates that voted for him, Anyim said the voting pattern in the exercise suggests that the citizens’ search for nationhood was far from being realized.

“I must sincerely commend the PDP 2022 Special Convention Committee for doing a great job. I’m proud to have gone through the race to the end. However, I am shocked that consideration for voting the PDP presidential candidate was not based on burning national issues and how to resolve them, but still on the old primordial sentiments. It appears doubtful if our search for nationhood is yielding any results,” he wrote in his first statement after the primary election.

Anyim, however, congratulated Atiku for emerging the PDP flag bearer and prayed for the citizens’ progress.

A total of 13 aspirants contested in the primary election held at the Moshood Abiola Stadium, Abuja.

Atiku received 371 votes to defeat his closest challenger, Governor of Rivers State, Nyesom Wike, who got 237 votes out of the 767 accredited ballots.