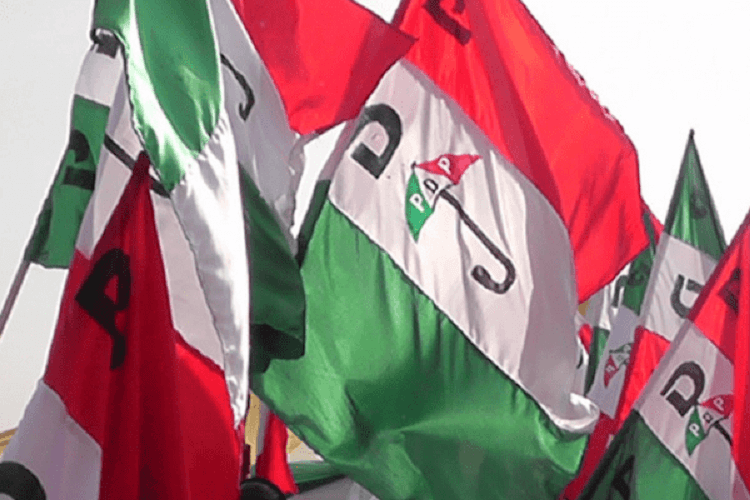 Days after the deadline for conduct of party primaries elapsed, the Rivers State Independent Electoral Commission (RSIEC), has extended the deadline to accommodate the ruling Peoples Democratic Party (PDP), which has now fixed its primaries for February 11 and 14.

The PDP has slated its Chairmanship and Councillorship primaries for February 11th and 14th respectively ahead of the April 17th LGA election.

This is coming days after some political parties participating in the election accused the electoral umpire of favouring the ruling party.

The RSIEC Chairman, Retired Justice George Omereji, at a stakeholders engagement in Port Harcourt on Thursday denied the accusation.

In his words, “RSIEC is not favouring PDP ahead of the Rivers Council election. The PDP could not conduct it’s primaries within the initial stipulated time as a result of the increasing Covid-19 Cases in the state”.

He further stressed that the PDP wrote the Commission for an extension and that the February 11th and 14th primaries fall within the calendar for the conduct of the Election.