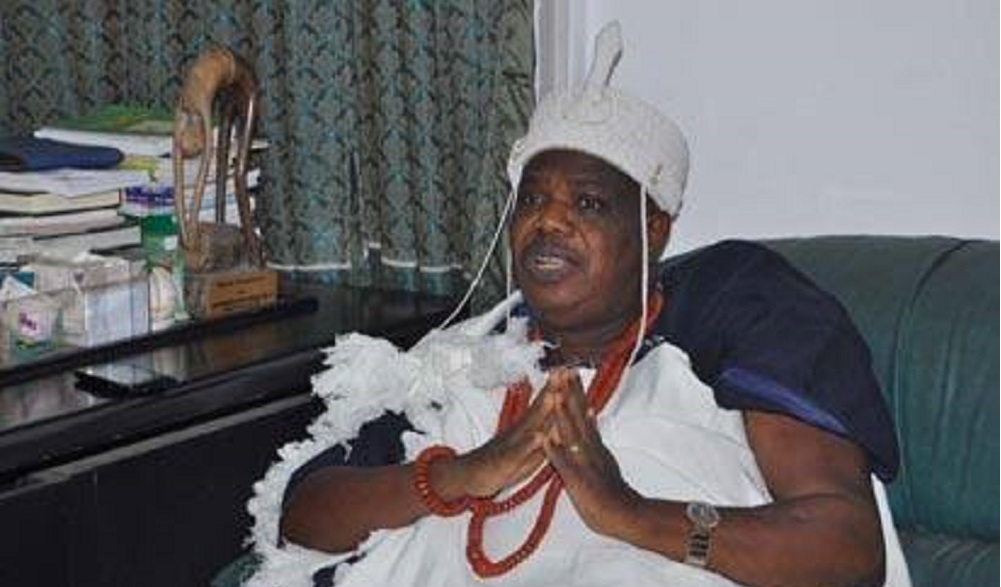 The Attah of Aiyede Kingdom in Oye Local Government of Ekiti State, Oba Adebayo Orisagbemi, was on Sunday night attacked by gunmen suspected to be kidnappers.

The Media and Publicity Consultant to the traditional ruler, Prince Bashir Adefaka, who said this in a statement on Monday said the monarch was injured.

The monarch, whose security guards provided by Nigerian Security and Civil Defence Corps were withdrawn recently, was said to be going to Ijero Ekiti when he was attacked by the gunmen.

They reportedly opened fire on his vehicle at a spot between Isan and Iludun, in Ilejemeje Local Government Area of the state.

One of the bullets reportedly hit the Kabiyesi on his left leg and he was rushed to a specialist hospital in Oye, Oye Ekiti Local Government where he is now responding to treatment.

States To Get Final Tranche Of $1.5bn SFTAS Grant Before December 31—FG

The statement read in part, “The gunmen opened fire on the SUV car during which one of the bullets that penetrated from the owner side of the vehicle hit the Kabiyesi on his left leg. He was rushed to a specialist hospital in Oye, Oye Ekiti Local Government and is now responding to treatment.”

None of those in his entourage was said to have been injured during the attack.

Recall that the predecessor of the injured Attah, Oba Adeleye Orisagbemi, was kidnapped in January 2010 alongside
the then acting Provost, College of Education, Ikere Ekiti, Dr Gabriel Olowoyo.

They were kidnapped at different locations and were killed in an auto-crash as the abductors tried to escape with them.

After kidnapping the late monarch and Olowoyo, their abductors were said to have bundled them and their drivers in a bus which they used for the operation.

The kidnappers drove towards Kabba- Lokoja Road where, upon sighting a patrol team  of the Federal Road Safety Commission the driver made an attempt to circumvent the FRSC officials, he lost control of the vehicle in the process and crashed into a tree, killing the monarch, the acting provost and their drivers.

Education Minister, NANS In War Of Words Over ASUU Strike