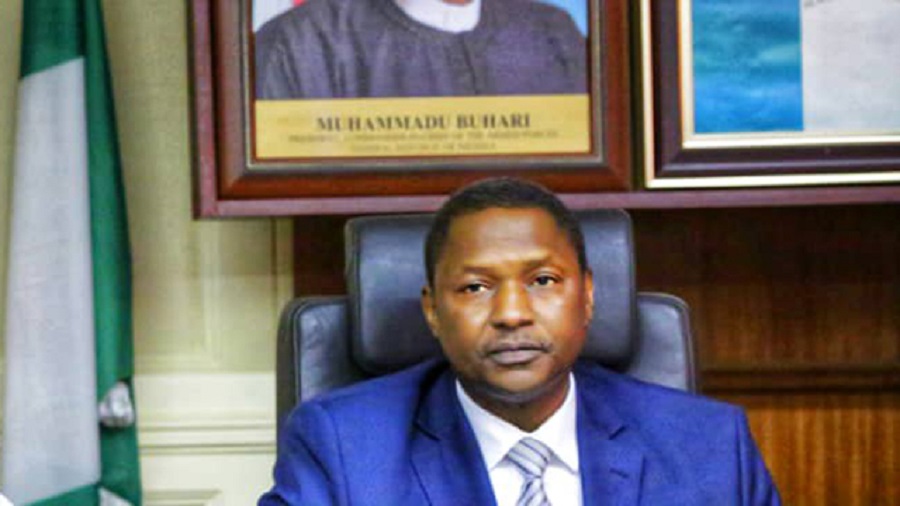 The United Nations Development Programme (UNDP) and the Government of Japan are the sponsors of a pilot virtual court facility set to be deployed in Kuje Correctional Centre, Abuja on Monday.

THE WHISTLER earlier reported that the federal government was set to deploy Virtual Court Proceedings in Nigeria’s Correctional Centres across the federation and the Attorney-General of the Federation and Minister of Justice, Abubakar Malami SAN will officially launch the one at Kuje.

The facility will make it possible for suspects to give evidence in custody without appearing physically in court.

“The Acting Director of the Administration of Criminal Justice Reform Department of the Federal Ministry of Justice, Mrs Leticia Ayoola-Daniels, working assiduously with Mrs. Onyinye Ndubuisi of UNDP to ensure the achievement of this laudable project stated that the development is as a result of the precarious state of the Correctional centres and the urgent need to fast track the decongestion of the Nigeria’s Correctional Centres.

“According to Laticia, United Nations Development Programme (UNDP), and the Government of Japan are the financial sponsors of the deployment of the virtual court facilities at Kuje Correctional centre.

“The successes recorded by the Presidential Committee on Correctional Reform and Decongestion and indeed the Federal Ministry of Justice earned Nigeria the goodwill to receive support and sponsorship from development partners and international community,” the statement read.