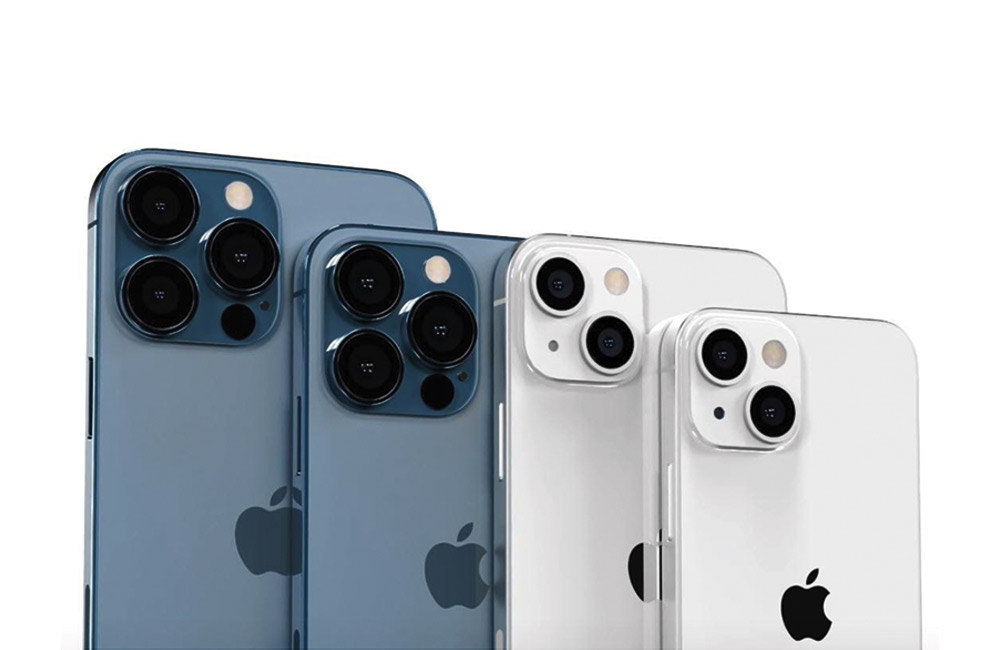 Apple has revealed that it will soon fix an issue with the iPhone 13 which prevents third party technicians from replacing broken iPhone 13 screens without the Face ID developing a fault.

“A solution will be available in an upcoming software update,” Engadget quoted Apple to have said. It is not yet clear when the update which will remedy the issue be fixed.

In September, THE WHISTLER reported that if an iPhone 13 user’s screen is damaged, they would have to replace it at an Apple store. If they got the screen replaced by a third party repairer, the Face ID feature would cease to function.

When a third-party, such as a repair store or even the owner of the phone themselves, replaces the iPhone 13 screen, the Face ID ceases to work completely.

A pop-up message will appear on the screen saying, “Important Display Message. Unable to verify this iPhone has a genuine Apple display”, and after that, Face ID will cease to work.

Reports showed that replacing other iPhone 13 components with a third-party are okay as those will work normally, but doing so with the screen was not the case.