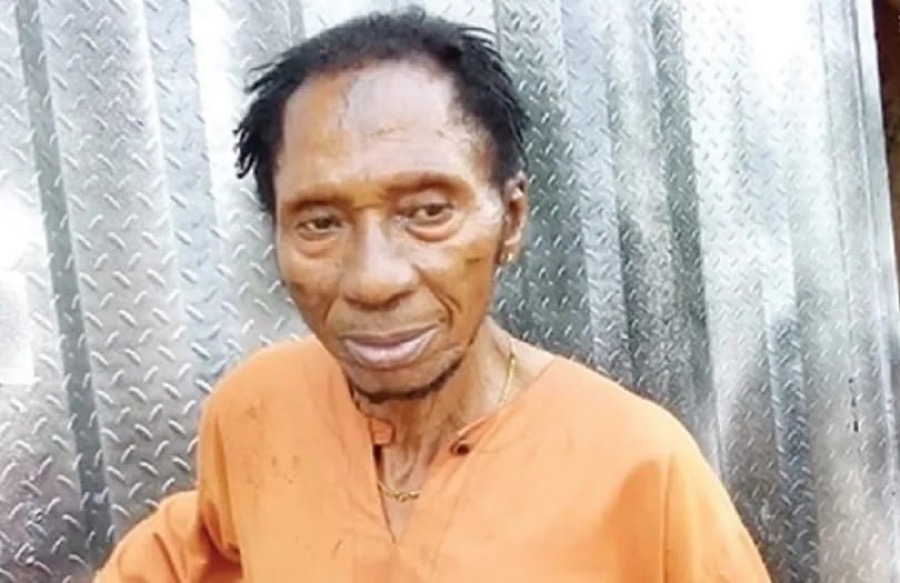 The late Odo, popularly called ‘King of Satan’, is adjudged among the most famous native doctors and magicians to have come from Enugu Ezike in Igboeze North Local Government Area of Enugu State.

Aside his mystical fame, including his acclaimed travels to India via a stream behind his house in an astral form, the late King of Satan married over sixty wives and had over 300 children and grandchildren. He boasted that all his wives live cordially despite their numbers.

He was reported dead on Tuesday after a brief illness. He was 74, according to one of his sons, Emeka.

The son is quoted to have said, “My father, popularly known as the King of Satan, is dead. He died on Tuesday morning as he had been sick for the past three weeks.

“We are having a family meeting to perfect arrangements for his burial since he instructed us not to put his body in mortuary.”

Borrowing Not Bad If Channeled To Revenue Yielding Ventures—NSIA MD

Uzodinma An Opportunist Who Doesn’t Believe In Imo – Okorocha