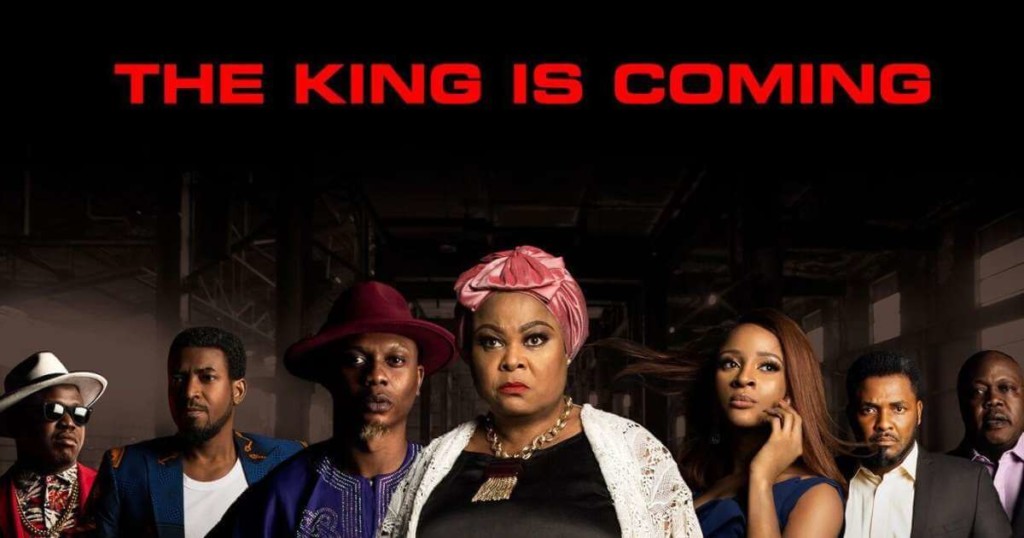 Three Nollywood films have been selected for showcase at the 2019 edition of ‘Nollywood in Hollywood’ scheduled to hold on March 22 and 23 in Hollywood California, USA.

The movies to be showcased are, Lionheart, King of Boys and Up North.

The second edition of the event is jointly organized by O2A Media, School of Cinematic Arts at the University of Southern California and The American Cinemateque, operators of the historic Egyptian Theater.

The event is said to begin with a red carpet and a screening at the American Cinematheque’s Egyptian Theatre and at the World’s Premiere Film Education Institution of USC.

All three of the selected films to be showcased at the event were directed by women and produced in 2018.

The event’s director of operations, Maceo Willis, reportedly said: “That’s simply amazing, in Hollywood, we struggle with diversity and inclusion.

“These powerful female voices from Nigeria are showing Hollywood how it’s done.

“We believe these remarkable films will be great representatives of Nollywood.”

Another Nollywood Marriage Crashes: ‘She Doesn’t Deserve Man Like Me’

It premiered at the 2018 Toronto International Film Festival in Ontario, Canada, and was acquired and released worldwide by Netflix on January 4, making it the first Netflix original film produced in Nigeria.

Lionheart depicts a story of Adaeze, a young lady who steps up to the challenge when her father, Ernest Obiagu, is forced to take a step back from his company due to health issues.

‘King of Boys’, directed by Kemi Adetiba, follows the story of Alhaja Eniola Salami, a businesswoman and philanthropist with a checkered past and a promising political future.

As her political ambitions see her outgrowing the underworld connections responsible for her considerable wealth, she was drawn into a power struggle that threatens everything she holds dear.

‘Up North’ is written by Naz Onuzo and Bunmi Ajakaiye, directed by Tope Oshin Ogun and produced by Anakle Films and Inkblot productions.

Shot in Lagos and Bauchi, the film follows the tale of a young rebellious heir whose National Youth Service Corps (NYSC) year does not go according to plan, as he is sent Up North to Bauchi State.

‘Nollywood in Hollywood,’ is an initiative of Nigerian-American filmmaker, Ose Oyamendan, to showcase some of Nigeria’s best films on global stage.

The event is designed to introduce Nigerian cinema to Hollywood, bridge the gap between the two film industries and create a platform for collaborations and trainings.

The debut edition which held in 2018, featured the screenings of Nollywood films ‘Isoken’, ‘93 Days’ and ‘The Bridge.’