BBNaija 2021: ‘Was It Good?’—Angel Asks Sammie After His First Sexual Experience 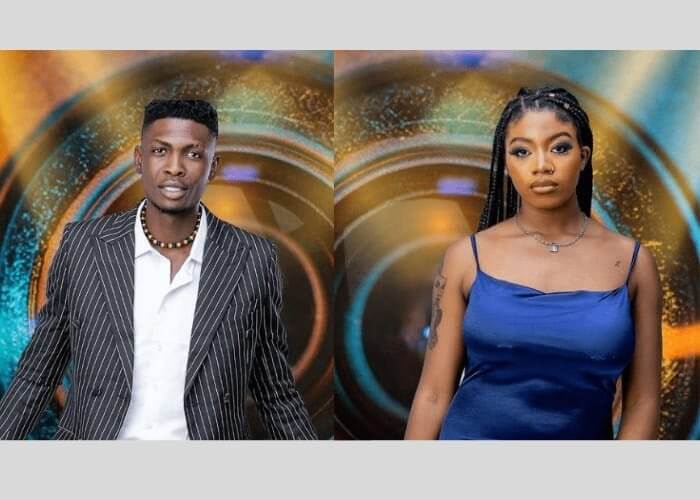 One of the housemates of the 2021 edition of the Big Brother Naija show, Sammie has revealed his exploits with commercial sex workers.

He said this during a conversation with fellow housemate Angel.

The housemates have since then been making revelations about their life experiences, a development that made Sammie to speak about his experience he had with sex workers in the past.

The Kaduna State and final-year student of Ahmadu Bello University Zaria, went on to talk about his early sex life.

During their conversation, he confessed that he was deflowered at 17 years by a sex worker, noting that it was the excitement of being a teenager was what pushed him into the act.

He admitted that after an unsatisfied intercourse with the first sex worker, he went back for some more on the same day.

But rather than showing concern about the sexual abuse that Sammie suffered as a teenage, she asked, “Was it good?”

The season 6 ‘Shine Ya Eye’ housemates have just spent six days in the BBNaija house.