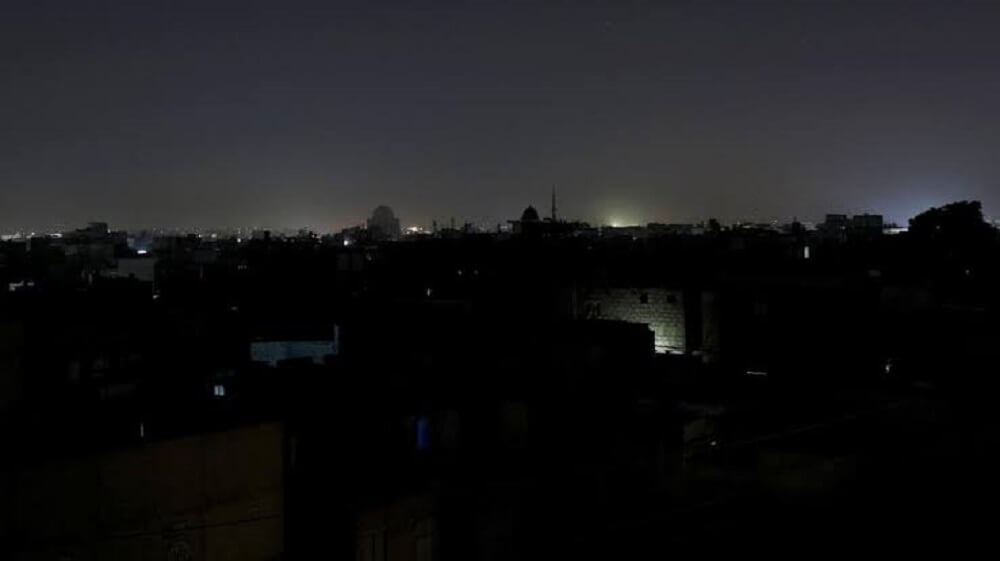 The dispute between the National Union of Electricity Employees (NUEE) and the Transmission Company of Nigeria has worsened Nigeria’s ailing power situation.

Supply has been shut down at all TCN substations providing electricity the country’s distribution companies.

The workers had on August 15 directed its members to picket TCN offices nationwide after which they would embark on strike on August 17.

The General Secretary, NUEE, Mr Joe Ajaero, had in a statement said the picketing was to protest the directive by the TCN board that all Principal Managers in acting capacity going to Acting General Manager must appear for a promotion interview.

But the Managing Director, TCN, Dr Sule Abdulaziz, appealed to the union to suspend the strike.

But some parts of the country have been without electricity supply for over 24 hours due to the strike.

“Due to the ongoing nationwide picketing of Transmission Stations by the National Union of Electricity Employees (NUEE), we are currently experiencing disruption of power supply as most stations within our network have been shut down”, said Ikeja Electric.

Eko Electricity Distribution Company with franchise covering Festac, Ijora, Lagos Island, Ajah and Agbara/Badagry districts of the Lagos South zone, with the Republic of Benin warned customers of the disruptions the strike would cause.

It said, “AEDC wishes to inform its distinguished customers that the interruption of the power supply being experienced across its franchise areas is due to the ongoing industrial issues between the National Union of Electricity Employees (NUEE) and the Transmission Company of Nigeria.”

The Abuja based Disco said efforts are being made to “ensure that a mutual and amicable settlement is attained and power is restored.”

Enugu Electricity Distribution Plc which covers South East geo-political Zone- Abia, Anambra, Ebonyi, Enugu and Imo State told customers that “There is disruption of power supply by striking electricity workers. Almost our entire network is down because supply was shut down at all TCN substations supplying the EEDC.

“As a result of this development all our feeders are out of supply and this has affected supply to our esteemed customers in Abia, Anambra, Ebonyi, Enugu and Imo States.”